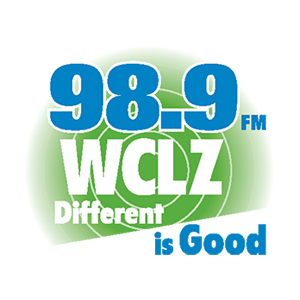 WCLZ is a radio station unlike any other. In fact, it might be best described as the “anti-radio radio station” for the following reasons:

Live from the Archives

Studio Z to A